The History of Central Asia, Vol 2, The Age of the Silk Roads, by Christoph Baumer 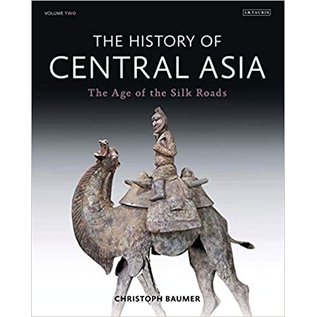 In this second volume of his authoritative history of the region, Christoph Baumer explores the unique flow of goods, peoples and ideas along the dusty tracks and wandering caravan routes that brought European and Mediterranean orbits into contact with Asia.