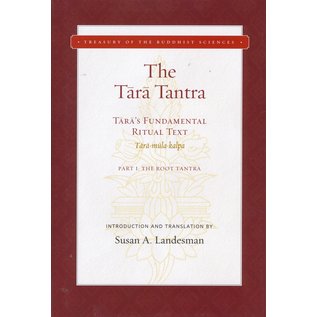 This volume contains an English translation of the “root text” of the Tārā-mūla-kalpa, a scripture-ritual compendium that captures an important Buddhist tantric tradition in mid-formation. In this regard it is utterly unique and unlike any other text in the Buddhist canon. Its contents document the emergence of the quintessential female Buddha Tārā in seventh-century India. As her popularity grew, her cult spread throughout Southeast Asia, as well as Tibet, where she became revered as the “Mother” of the Tibetan people. Tārā is worshiped for a variety of reasons, from health and long life, to wealth, protection from enemies, and ultimately, the mind of enlightenment. Her presence pervades the evolution of Buddhism in Tibet, including within royal circles, as well as mentor and guide to many important Buddhist scholars, practitioners, and lineage holders. 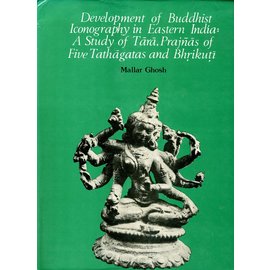 Development of Buddhist Iconography in Eastern India: A Study of Tara, Prajnas od the five Tathagathas and Bhrikuti, by Mallar Ghosh 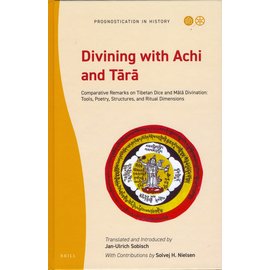 Divining with Achi and Tara, by Jan-Ulrich Sobisch 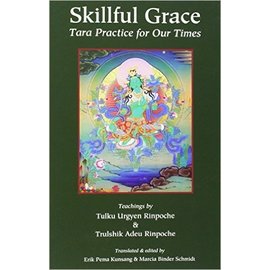 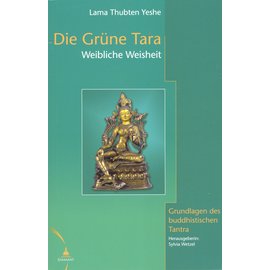 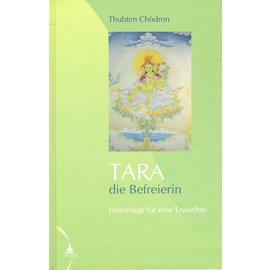