Archetype Publications - Scientific Research on the Sculptural Art of Asia, Proceedings of the Third Forbes Seminar at the Freer Gallery of Art

Startseite / Scientific Research on the Sculptural Art of Asia, Proceedings of the Third Forbes Seminar at the Freer Gallery of Art 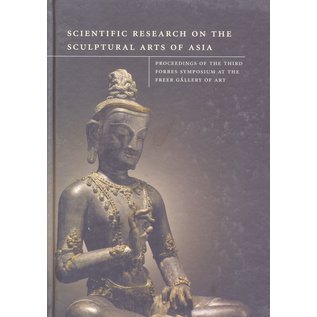 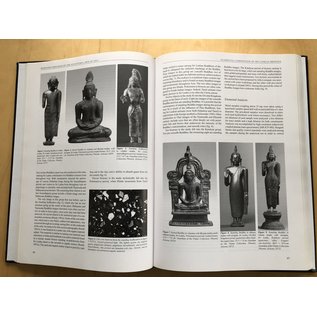 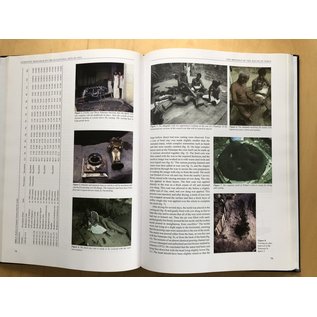 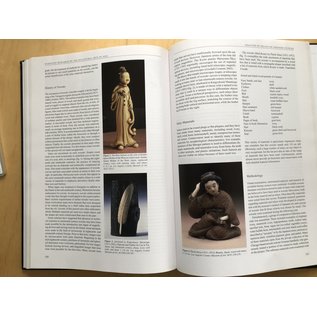 Throughout Asia's history, sculptural arts have encompassed a variety of processes, including carving, modeling, casting, and assembling. Scientific investigations presented in this volume include studies of Southeast Asian jade, Chinese bronzes, Mongolian deer stones, Japanese polychrome sculpture, and others. Scientific study of sculpture helps us learn more about why, where, and how thse works were made as well as address concerns about the state of their preservation and conservation.

This volume is the third in a series of Forbes Symposium proceedings. The first title, Scientific Research in the Field of Asian Art, edited by Paul Jett with Janet G. Douglas, Blythe McCarthy, and John Winter, was published in 2003; the second, Scientific Research on the Pictorial Arts of Asia, edited by Paul Jett, John Winter, and Blythe McCarthy, was published in 2005. All three volumes are published by Archetype Publications in association with the Freer Gallery of Art, Smithsonian Institution.