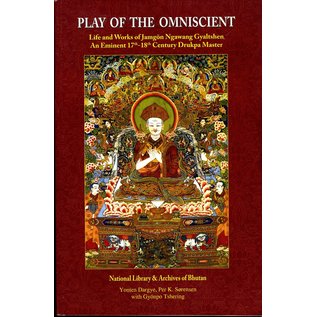 Bhutan can take pride in the numerous religious masters who have appeared throughout its recorded history. One such master is Jamgon Ngawang Gyaltsen (1647-1732), whose legacy has proved enduring in numerous fields relating to religious arts, crafts and ritual practices, and also institutionally through his family-based incarnation line and his monastery, the Chokhor Dorjeden (Seula) in Punakha district. <br> During his long life, Jamgon travelled widely within Bhutan and also further afield on lengthy diplomatic missions to Eastern Tibet (1688-1695) and to Ladakh (1706-1712), all in the service of his country. Jamgon lived through the turbulent era that marked Bhutan's faltering steps towards statehood, and the saga of his own life, encompassing changes of circumstance, adventures, and changes of fortune, can be read also as the saga of Bhutan.<br> Jamgon's life and time are vividly depicted in his biography, an elegantly written narrative by the accomplished biographer, Sakya Rinchen. The content of this English translation has been rearranged by the authors to better highlight the main events and postings of Jamgon's enthralling life. 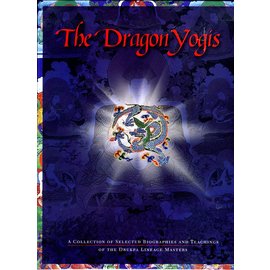