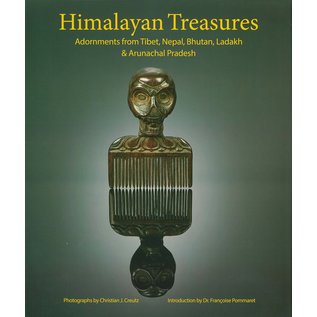 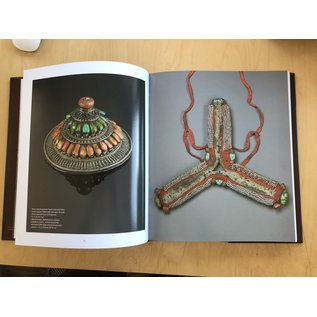 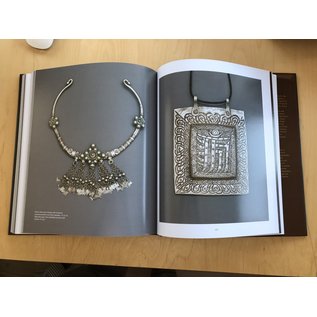 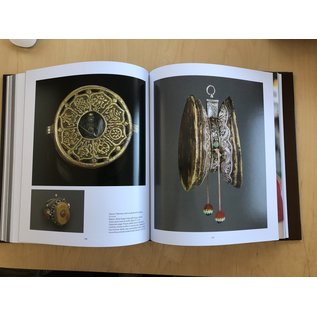 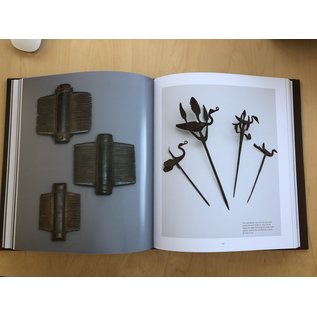 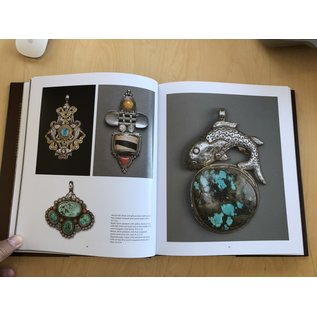 Himalayan Treasures - Adornments from Tibet, Nepal, Bhutan, Ladakh & Arunachal Pradesh features the private jewellery collection of Manfred Giehmann. Collected over 25 years during his numerous discovery journeys in the different parts of the vast Himalayan territory, the collection illustrates the region’s people heritage and culture. It offers the reader a comprehensive view of the jewellery andornamental traditions from the many tribal groups living in this part of the world.

More than 500 pieces of jewellery and adornments are displayed.The amazing varieties of material, from gold, silver, brass, ivory, semi-precious stones, shells, horn, and leather... demonstrates the unlimited skills of the Himalayan jewellery craftsmen. This book has been written in recognition of their talents.

In addition, an authoritative introduction by prominent French scholar Françoise Pommaret, gives the reader a glance into the lifestyles and social systems of the indigenous people of the Himalaya. Dr. Pommaret is a cultural anthropologist (Ph.D). She is a Tibetologist, an eminent Bhutanese specialist, a Director of Research at the CNRS ( National Centre for Scientific Research, France), and an associate Professor at the College of Language and Culture (CLCS), Royal University of Bhutan. She has Published numerous scholarly articles and books on different aspects of the Bhutanese culture. She has co-edited and co-authored: Bhutan: Mountain Fortress of the Gods, Serindia, London, 1997; Lhasa in the Seventeenth Century, the Capital of the Dalai-Lamas, Brill, Leiden, 2003; Bhutan; Tradition and Change, Brill, Leiden, 2007. Her wide audience books in English are Bhutan, a cultural guidebook, Odyssey Guidebook, 1990 and Tibet, an enduring civilization, 2003. She is the recipient of the French Légion d’Honneur, and of the Gold Medal of the National Order of Merit of Bhutan. 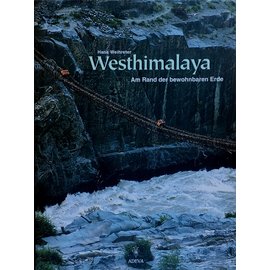 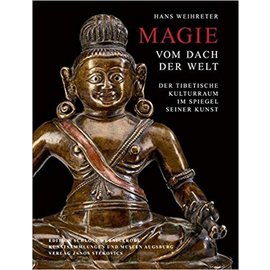 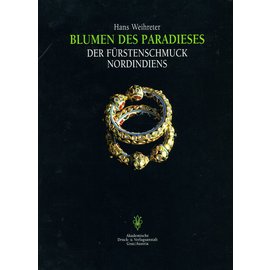 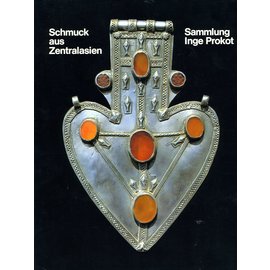 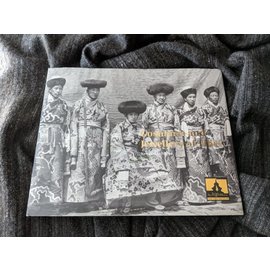 Costumes and Jewellery of Tibet, by Namgyal L. Taklha