The Composition and Transmission of Early Buddhist Texts, by Mark Allon 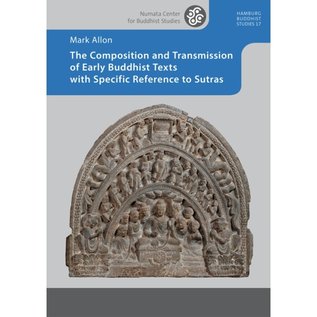 This study discusses the composition and transmission of early Buddhist texts with specific reference to sutra (sutta/sūtra) texts. Based on an initial overview of the stylistic and structural characteristics of these texts and the principles employed in the creation and organization of sutra and verse collections that, I argue, indicate that they were oral compositions that were intended to be memorized and transmitted verbatim, the study focuses on the types of changes that these texts underwent in the course of their transmission, both intentional and unintentional, and the reasons such changes occurred. It then gives an account of the challenges that change, particularly intentional change, must have posed to the oral transmission of fixed texts.