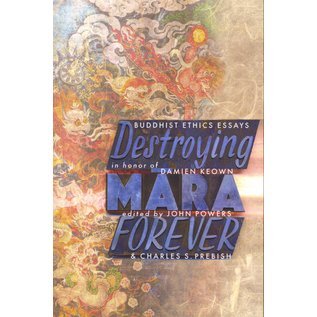 A thought-provoking collection of essays on Buddhist ethics by some of the leading thinkers in the field. The reader is provided with engaging explorations of central issues in Buddhist ethics, insightful analyses of the ways Buddhist ethical principles are being applied today in both Asian and Western countries, and groundbreaking proposals about how Buddhist perspectives might inform debates on some of the core ethical issues of the modern world, including consumerism, globalization, environmental problems, war, ethnic conflict, and inter-religious tensions.

The leading figure in identifying the field of Buddhist ethics and articulating some of its core issues is Professor Damien Keown of the University of London. This book brings together a group of eminent scholars who have all been influenced by Keown's work and who are also friends and close colleagues. The result is a wonderful volume for those who are struggling with practical issues of ethical concern. This will be a valuable resource in the study of ethics for years to come. 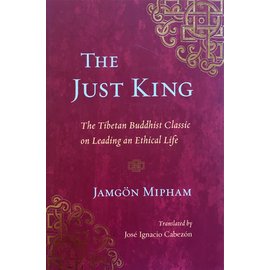 The Just King: The Tibetan Buddhist Classic on Leading an Ethical Life, by Jamgön Mipham 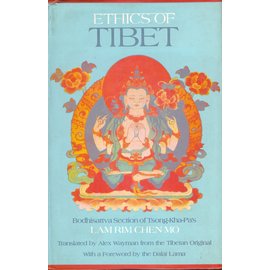 Ethics of Tibet, by Alex Wayman