The Traditional Lhasa House: Typology of an Endangered Species, by André Alexander 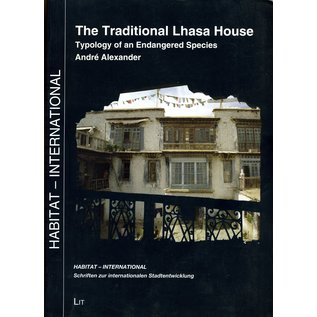 This book looks at a particular type of indigenous architecture that has developed in the Tibetan capital Lhasa. The focus is not on the relatively well documented monastic architecture, but rather on the vernacular residential architecture in the form of the historic Lhasa Town House, as it was built and lived in from the mid-17 th to mid-20 th century. The book defines the Lhasa House as a distinct variety of traditional Tibetan architecture by providing a technical analysis and discussing the cultural framework and the development of a typology.

The author, André Alexander, is one of the most reputed scholars in Tibetan Architecture. He was founder and co-director of the Tibet Heritage Fund, an NGO engaged in conservation projects spread across large parts of Asia. His career as a researcher and inspiring practitioner ended in 2012 through his unexpected death in Berlin. The publication of his research on the Lhasa House may help to make his rich understanding accessible to a wider audience beyond those who appreciated working with him. 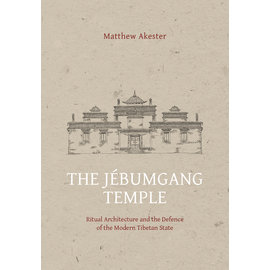 The Jebumgang Temple: Ritual Architecture and the Defense of the Modern Tibetan State, by Matthew Akester 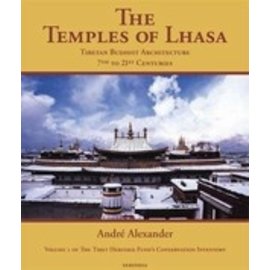 The Temples of Lhasa: Buddhist Archtecture from the 7th to the 21th century, by Andre Alexander 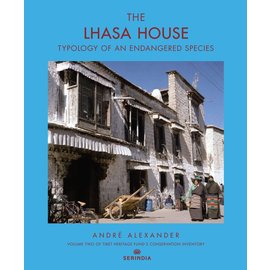 THE LHASA HOUSE: Typology of an Endangered Species by André Alexander