Flamingo / Harper Collins - A Stranger in Tibet, by Scott Berry

Startseite / A Stranger in Tibet, by Scott Berry 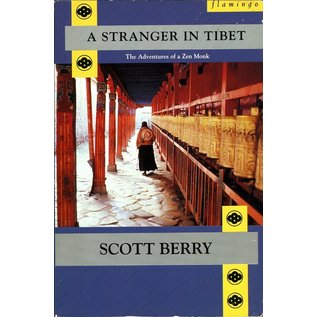 In July 1900, Kawaguchi Ekai, a Japanese Zen monk of rather unorthodox stripe, crossed from Nepal into Tibet, becoming the first Japanese to enter either country. He was in search of original Mahayana Buddhist manuscripts, but because Tibet was actively attempting to exclude any foreigners, he became involved in far more. Kawaguchi subsequently wrote an account of his travels, Three Years in Tibet , on which Berry based this biography. Rather than simply recounting Kawaguchi's travels, Berry discusses the geography, sociology, history, and especially topography of the area in a way that brings it alive. Since Kawaguchi lacked a sense of direction and was singularly accident-prone, there is no lack of excitement, but the book's strength is that it imparts a living character to Tibet, very important for contemporary readers today. (Illustrations, appendix, and bibliography not seen.)-- Donald J. Pearce, Univ. of Minnesota Lib., Duluth 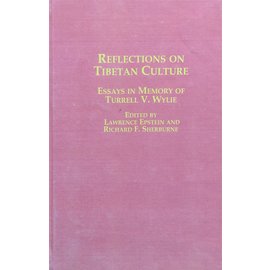